The People Issue is about the significance of individuals—particularly 20 Chicagoans whose contributions to the city are in some cases overlooked. But it is also about the ways in which each of these people connects to a bigger community, and how that community can magnify an already potent force.

Gaylon Alcaraz says she “was not particularly connected to the abortion rights movement when I took this job”—but after working with marginalized women who needed her help, she found that her success has less to do with providing care than it does with “amplifying the voices of the women we are serving.”

Xavier McElrath-Bey found a way to change people’s lives for the better even after he was convicted of murder—and after a bullet “shattered the bone, traveled through my sinus, and threw fragments in every direction. That could’ve been my swift end, but I guess I was meant for more.”

Gemma Petrie was moved to find ways to make technology more accessible to people traditionally cut off from it—and found that the work brought her closer to those people than technology ever could: “Those interpersonal experiences, both in the local Chicago community and the global community, have been really powerful. It comes down to people.” 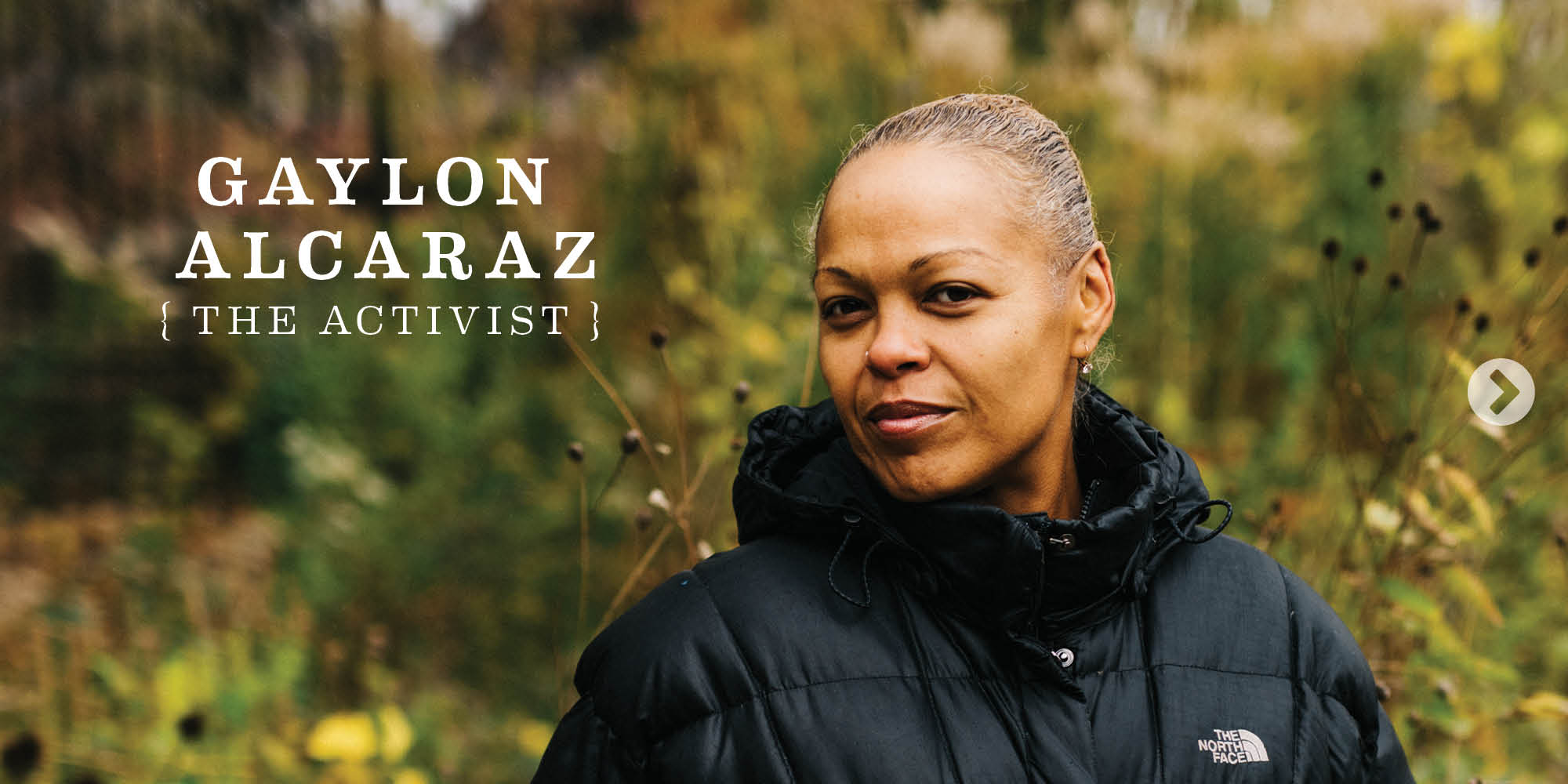 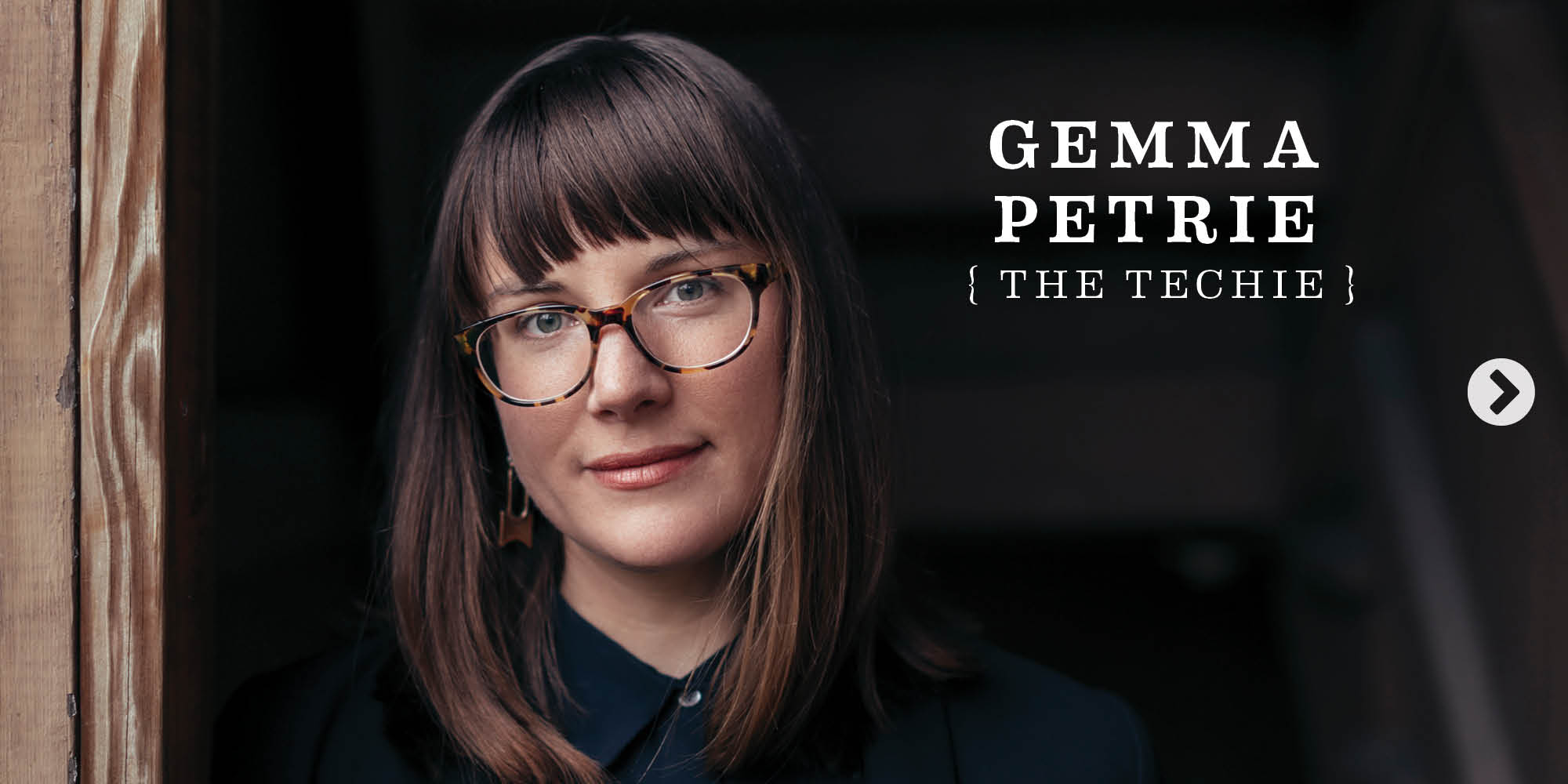 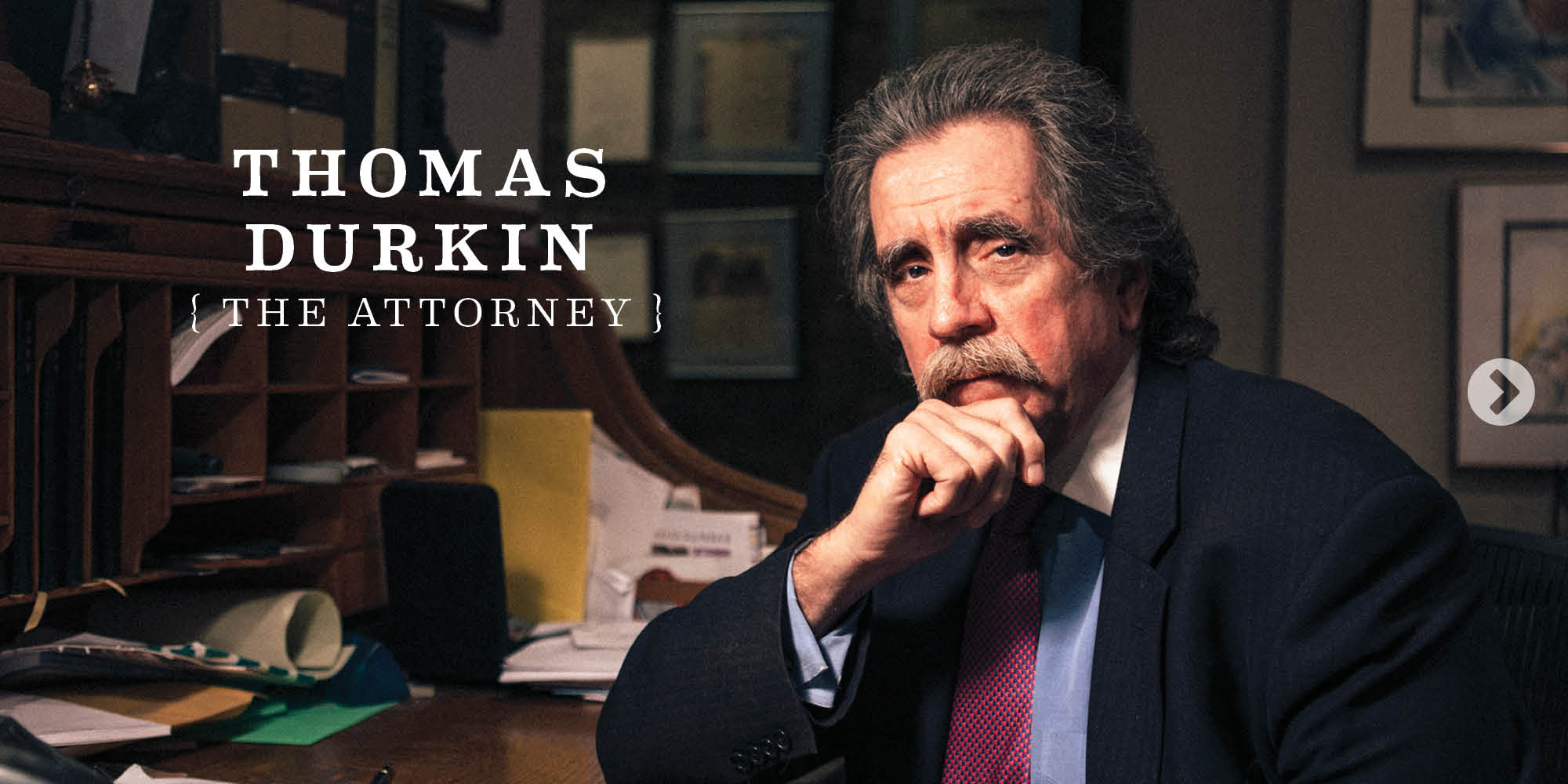 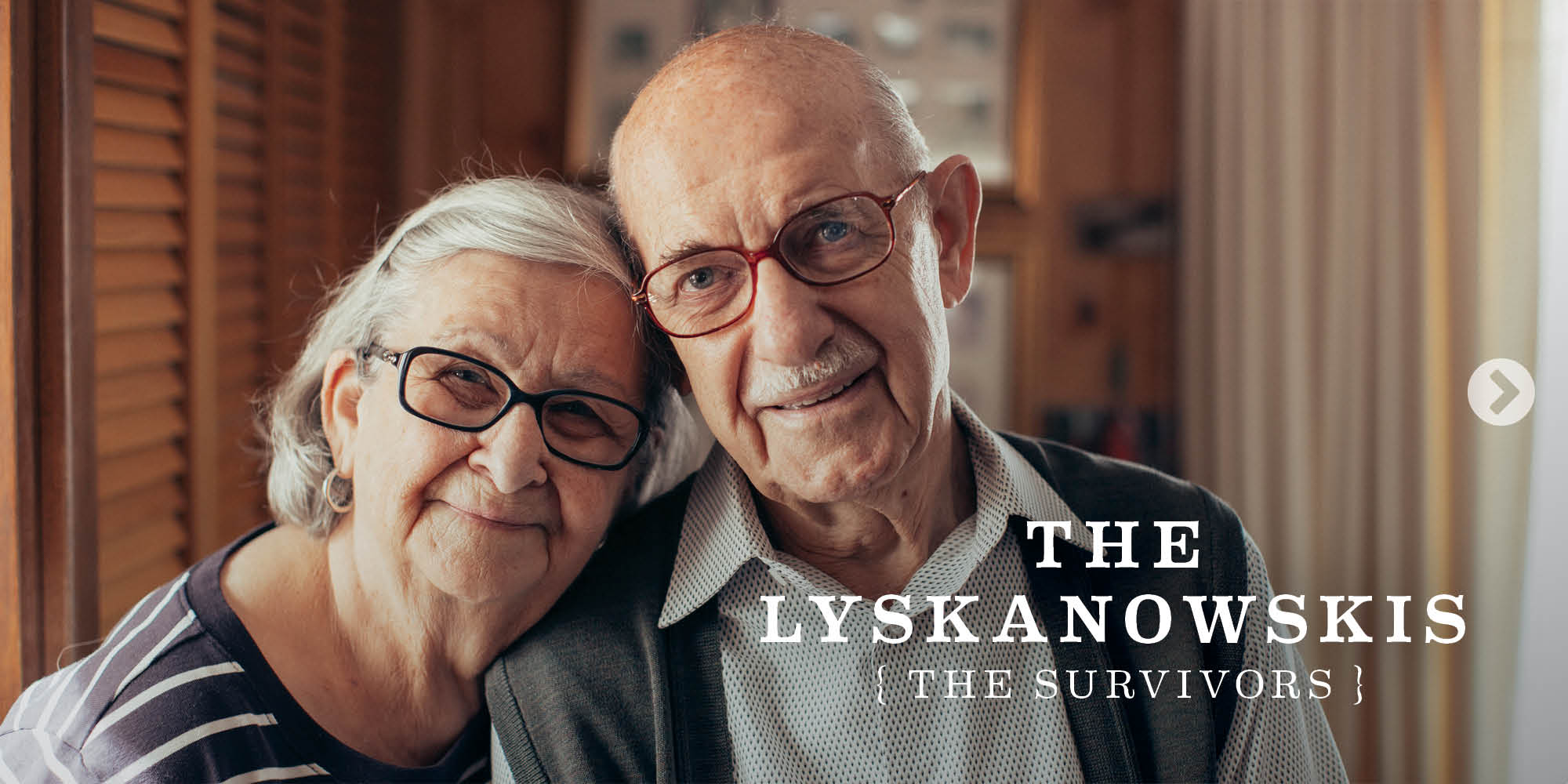 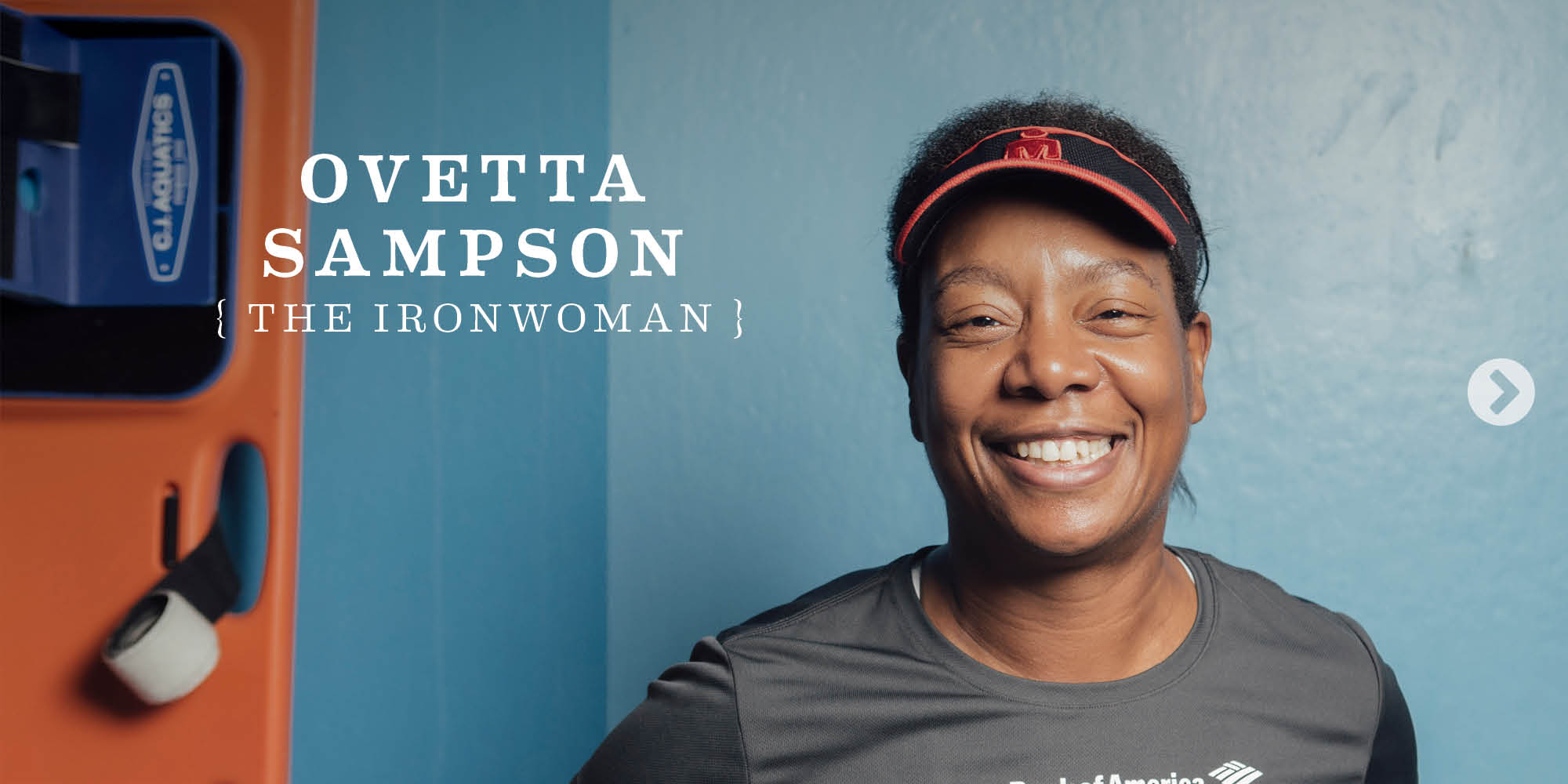 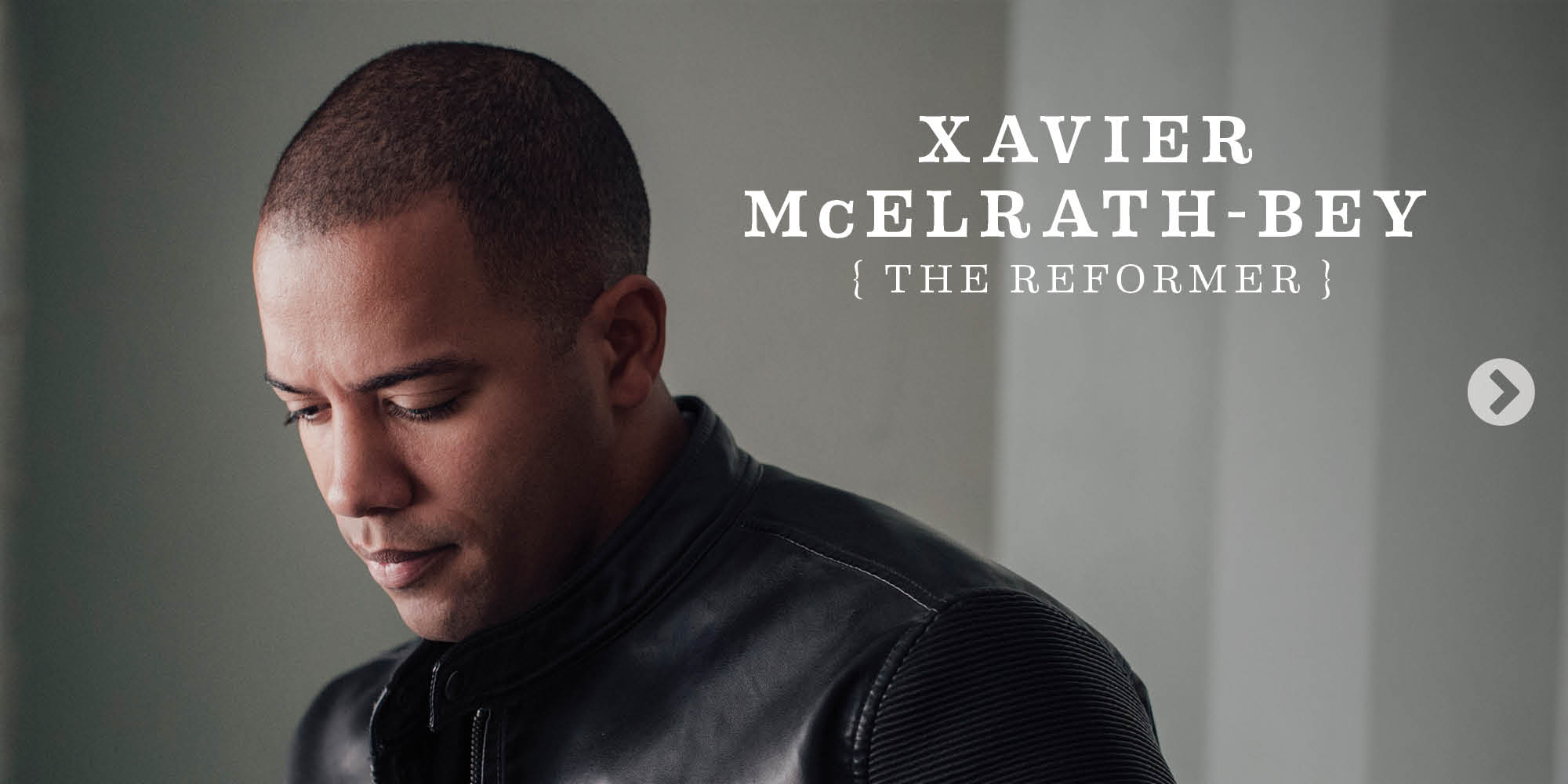 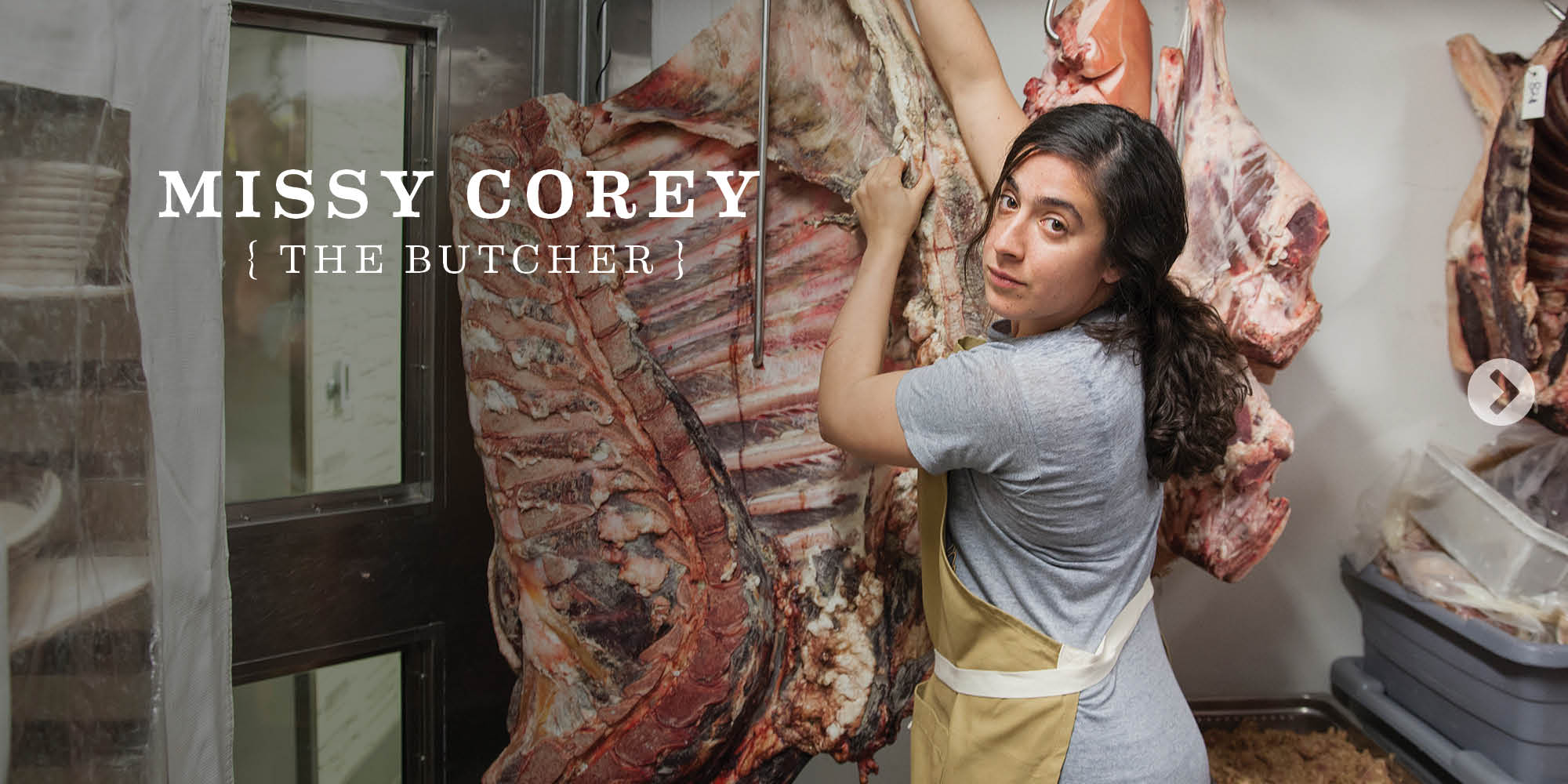 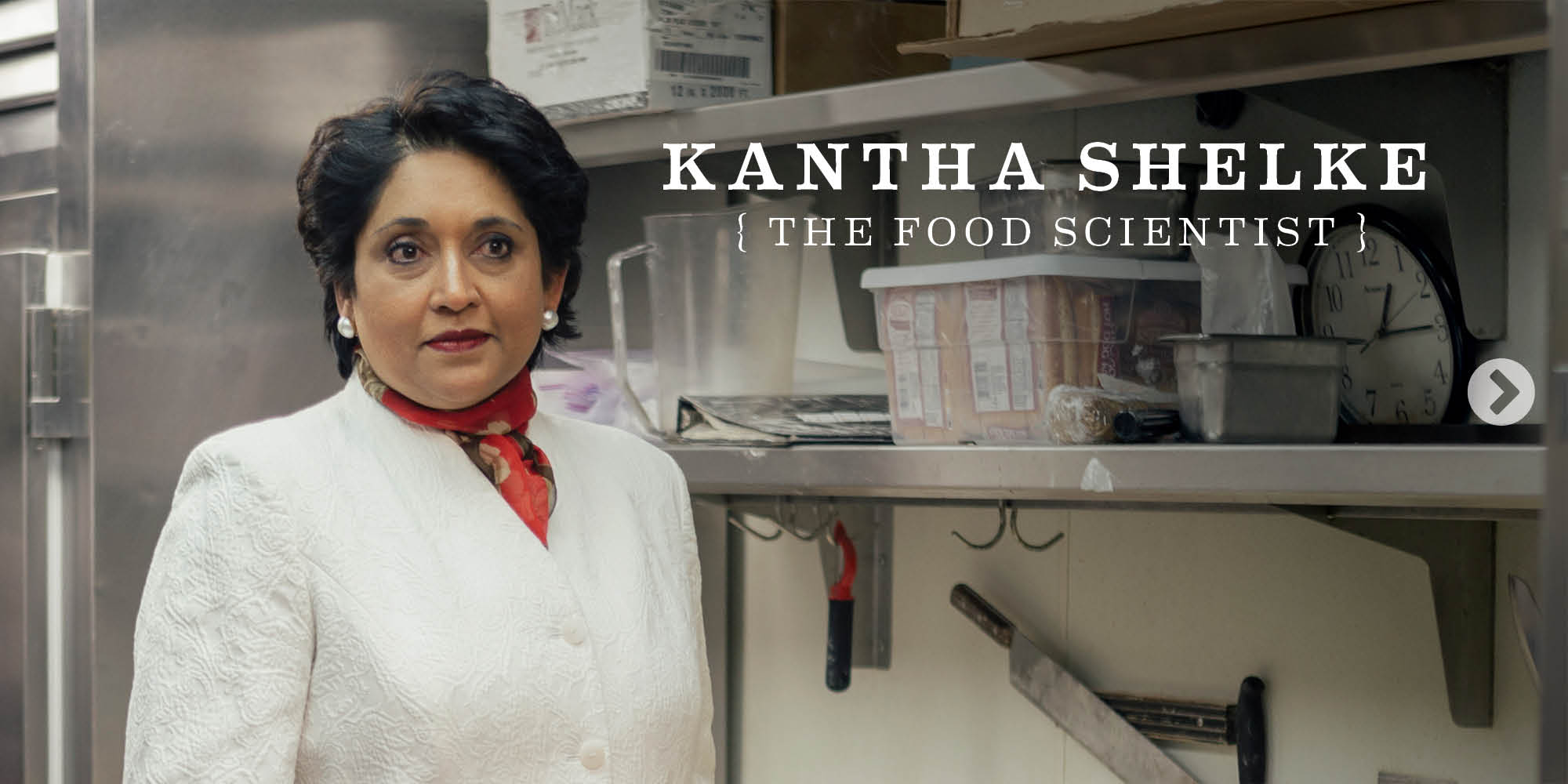 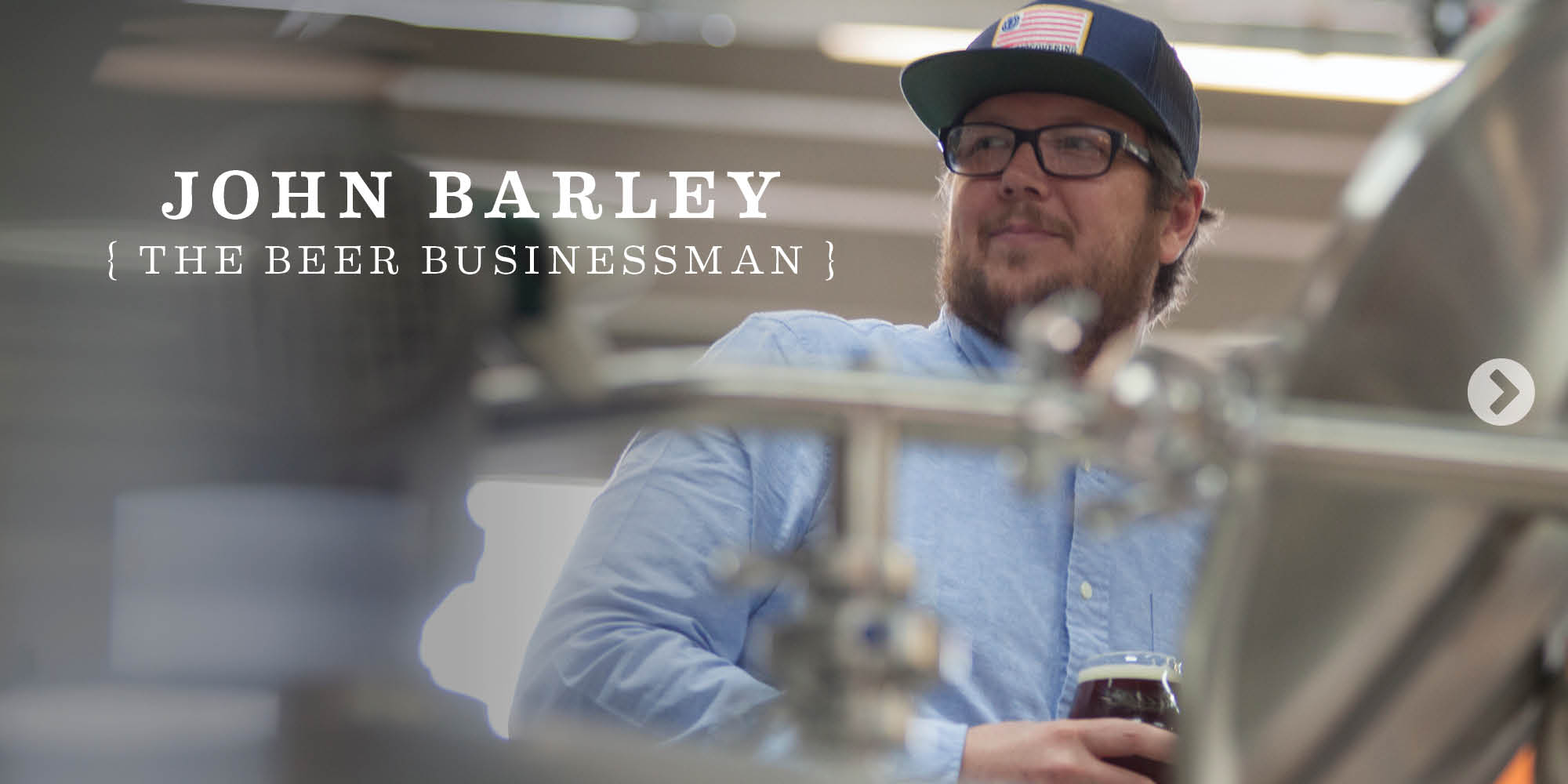 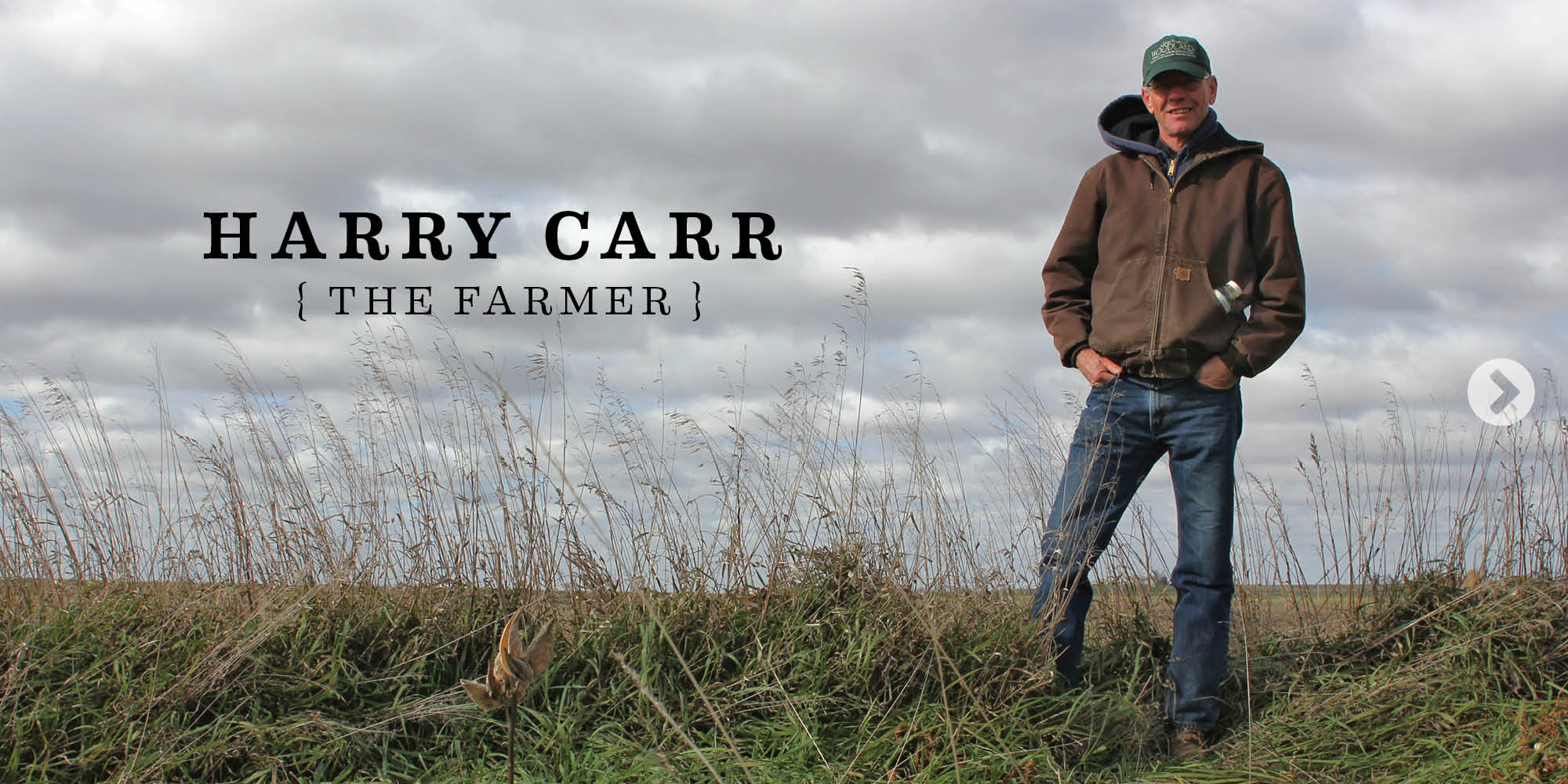 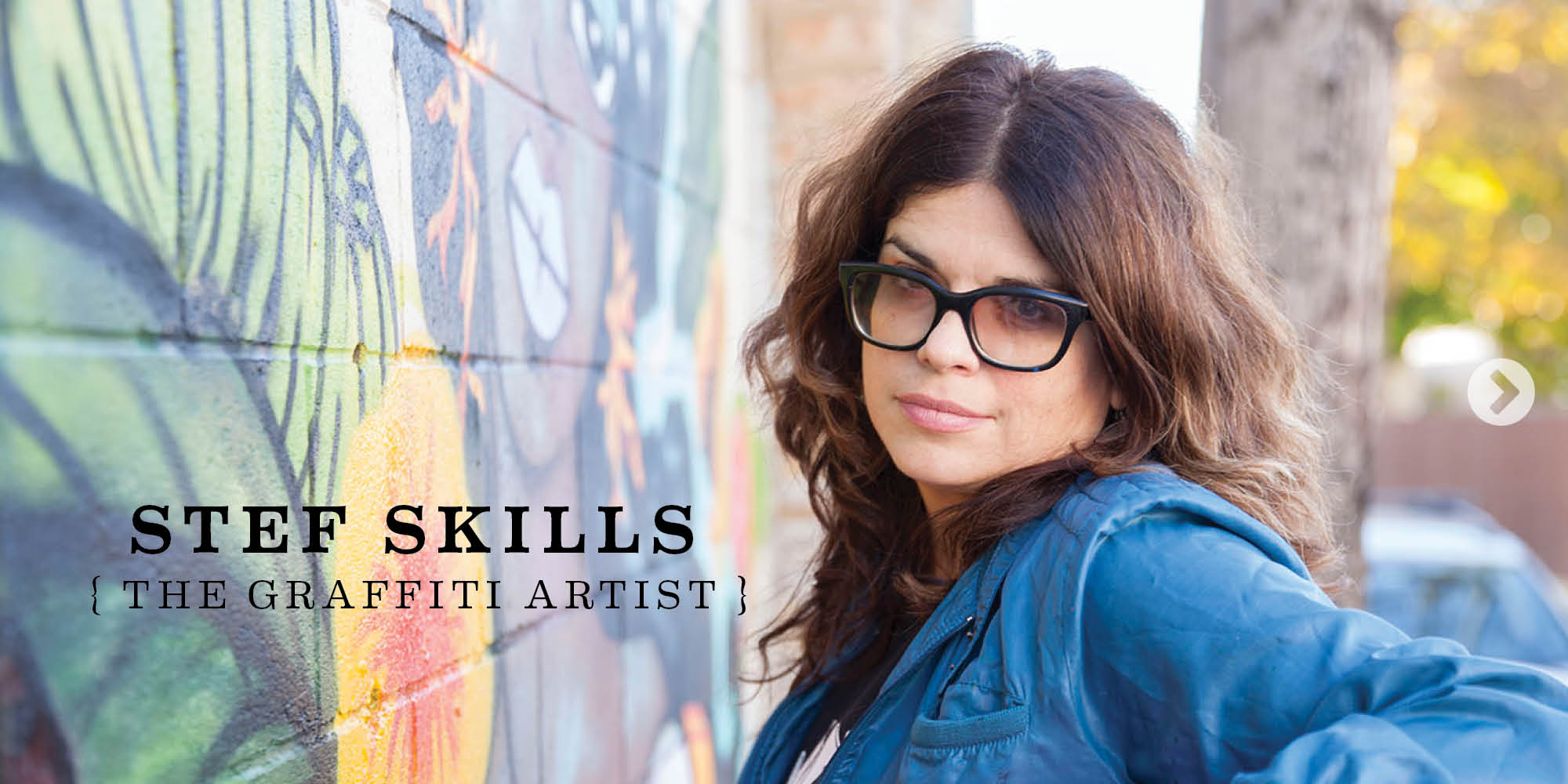 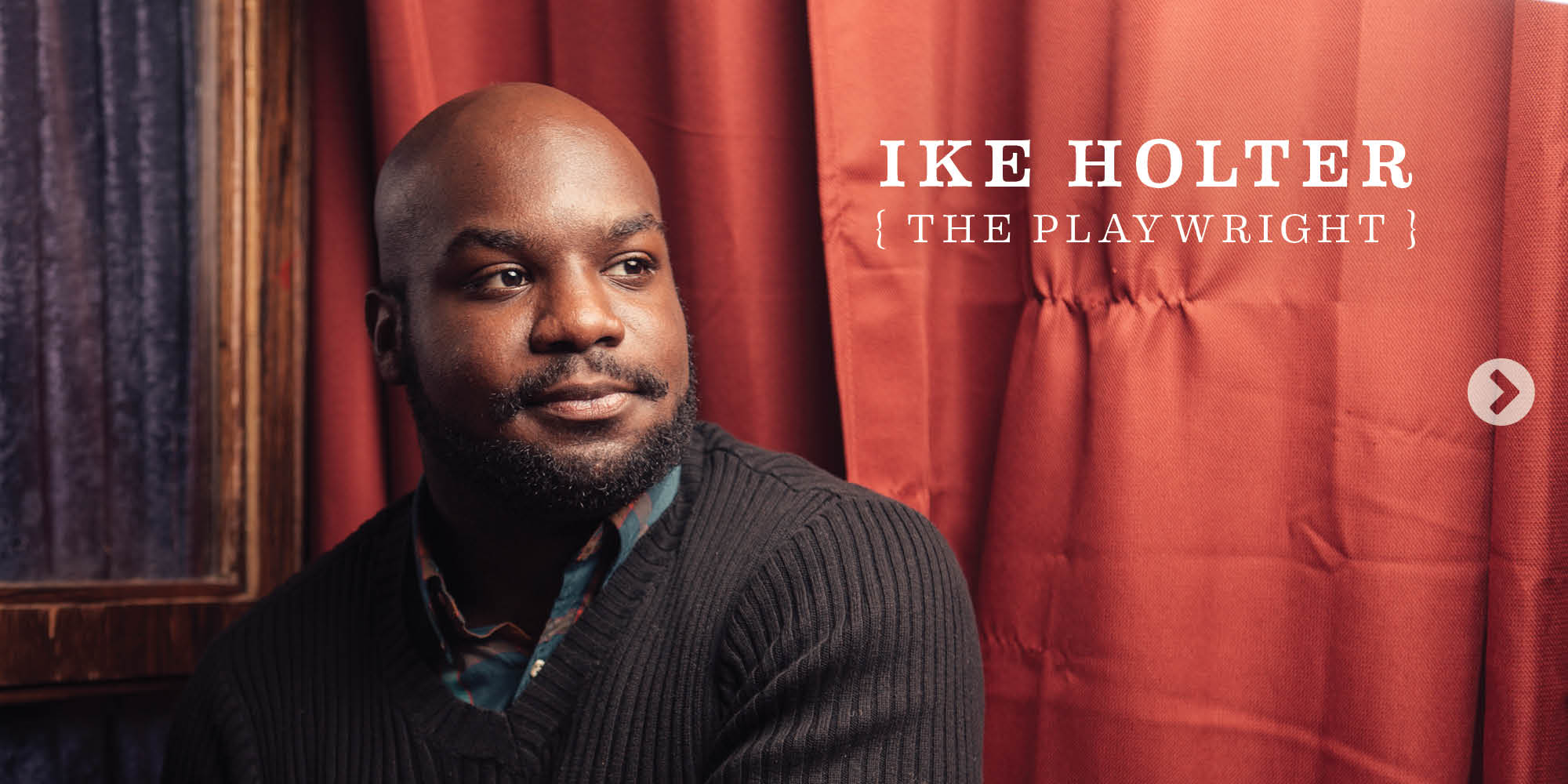 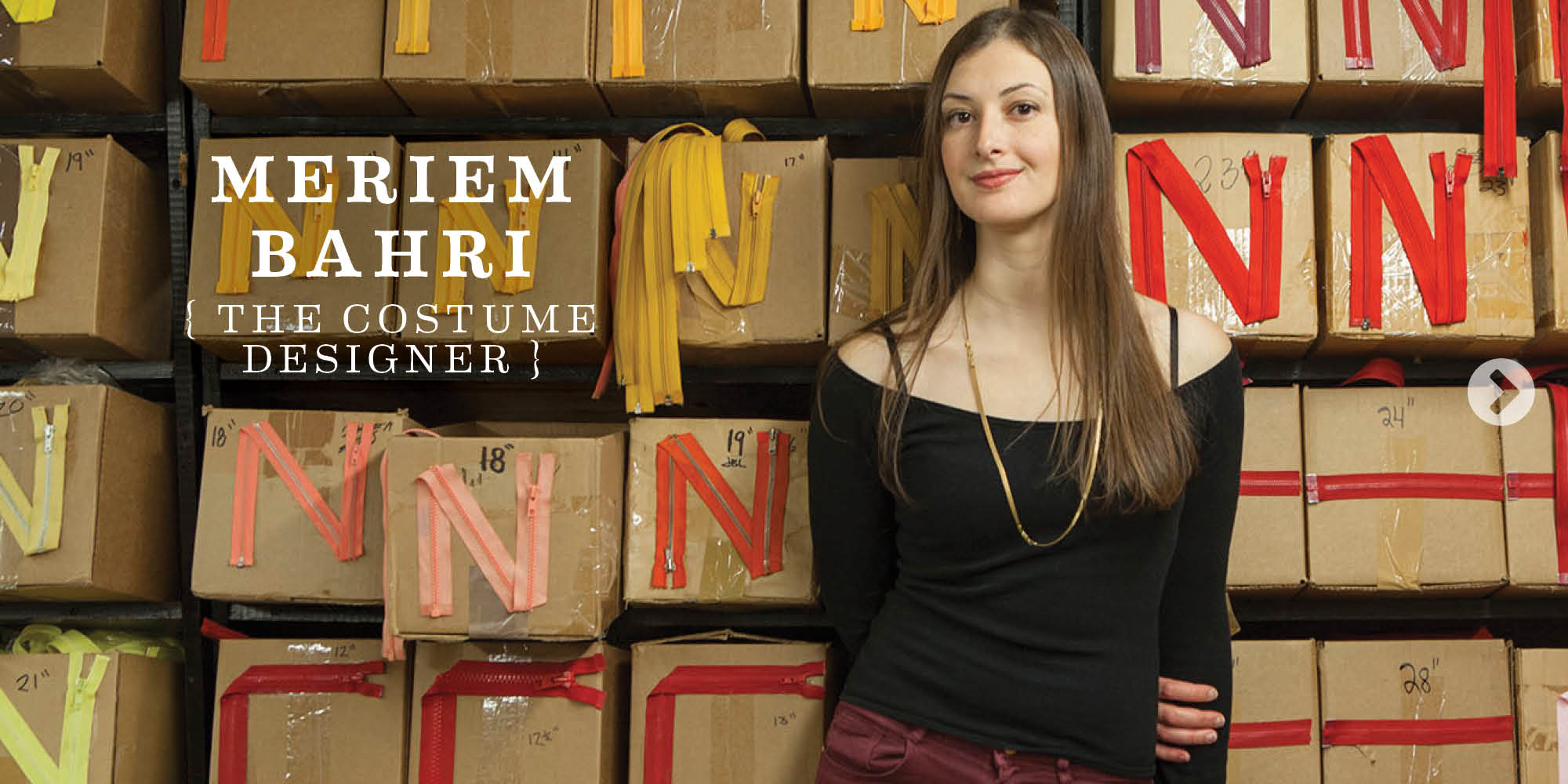 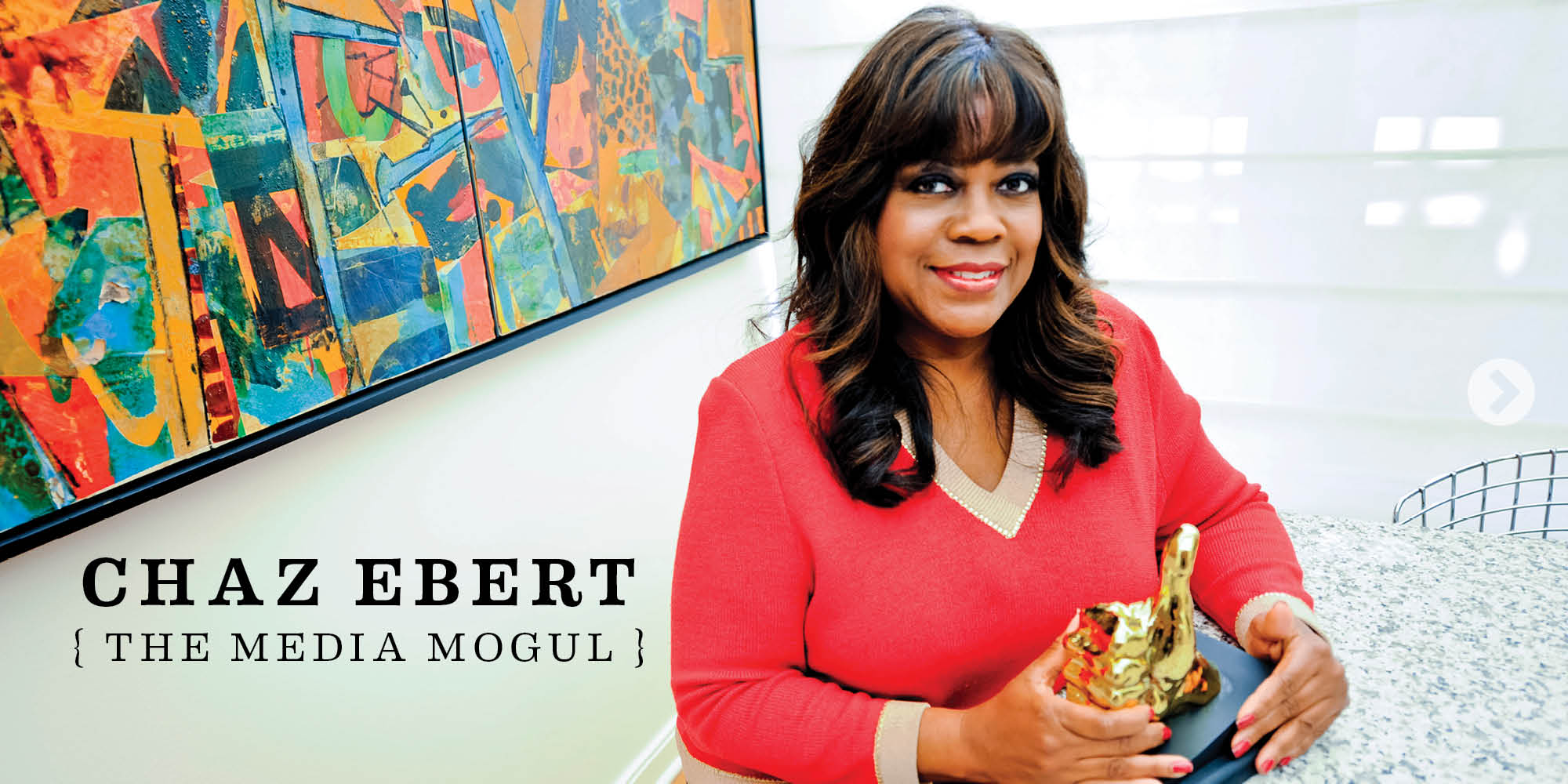 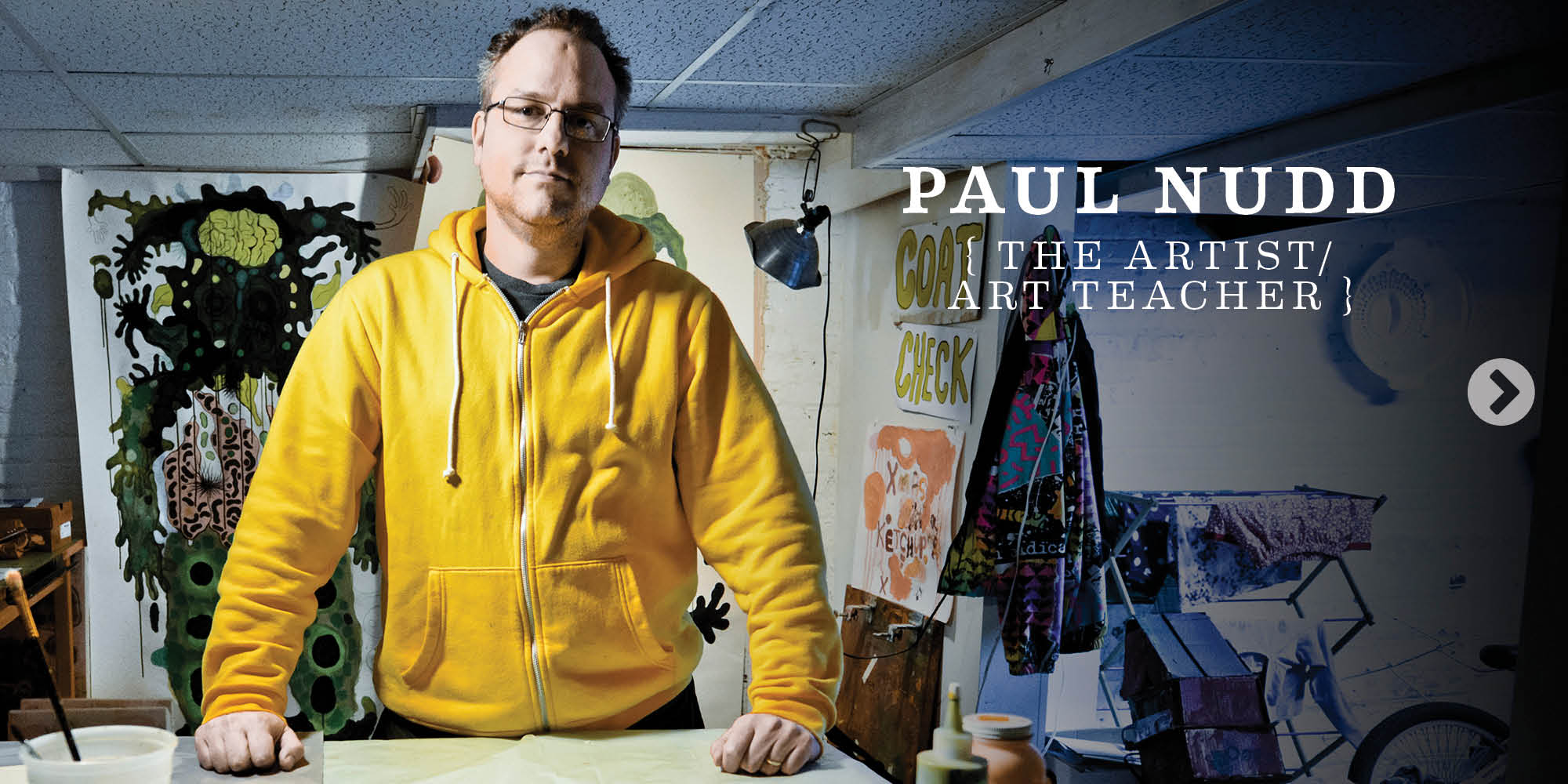 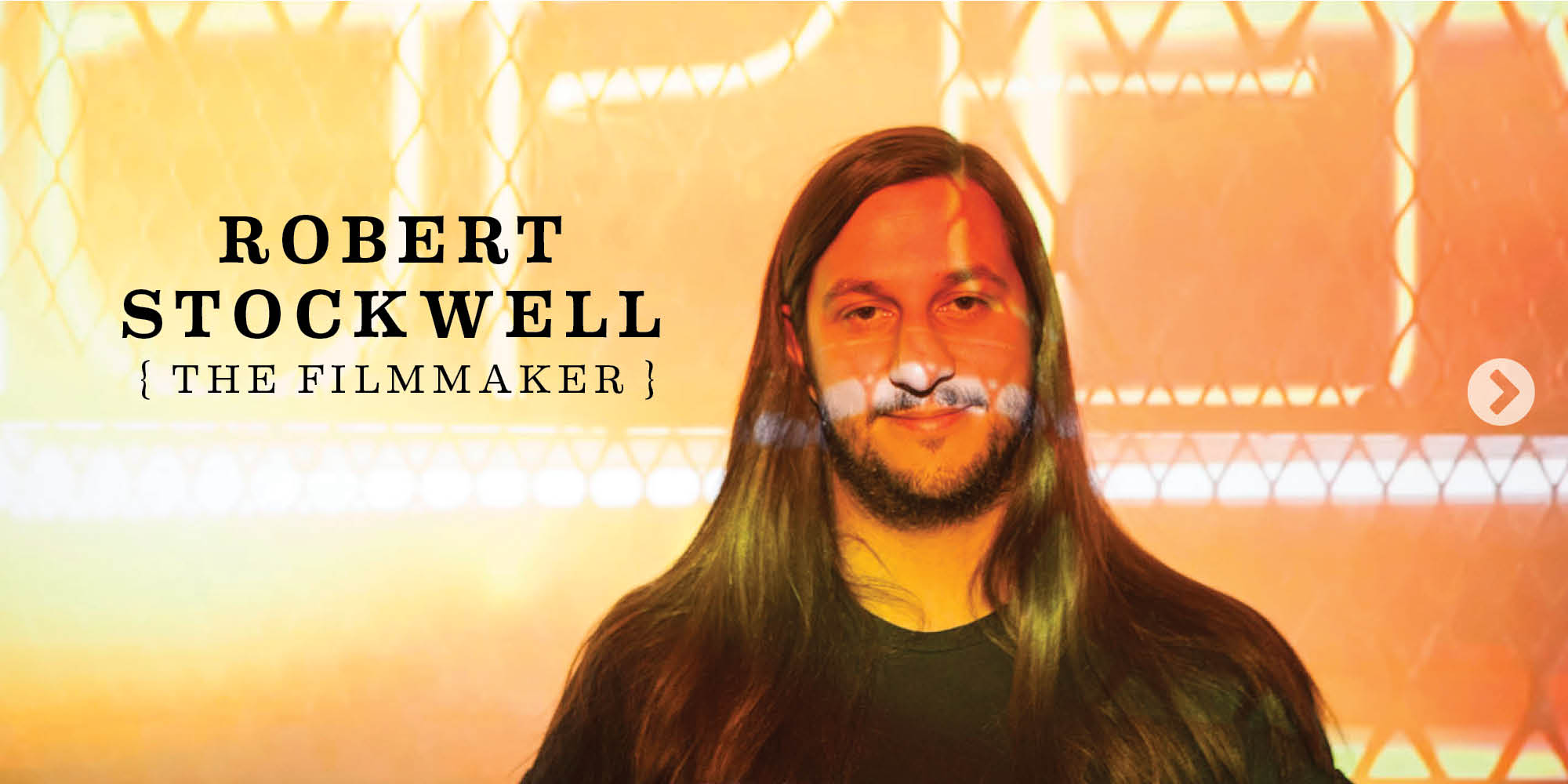 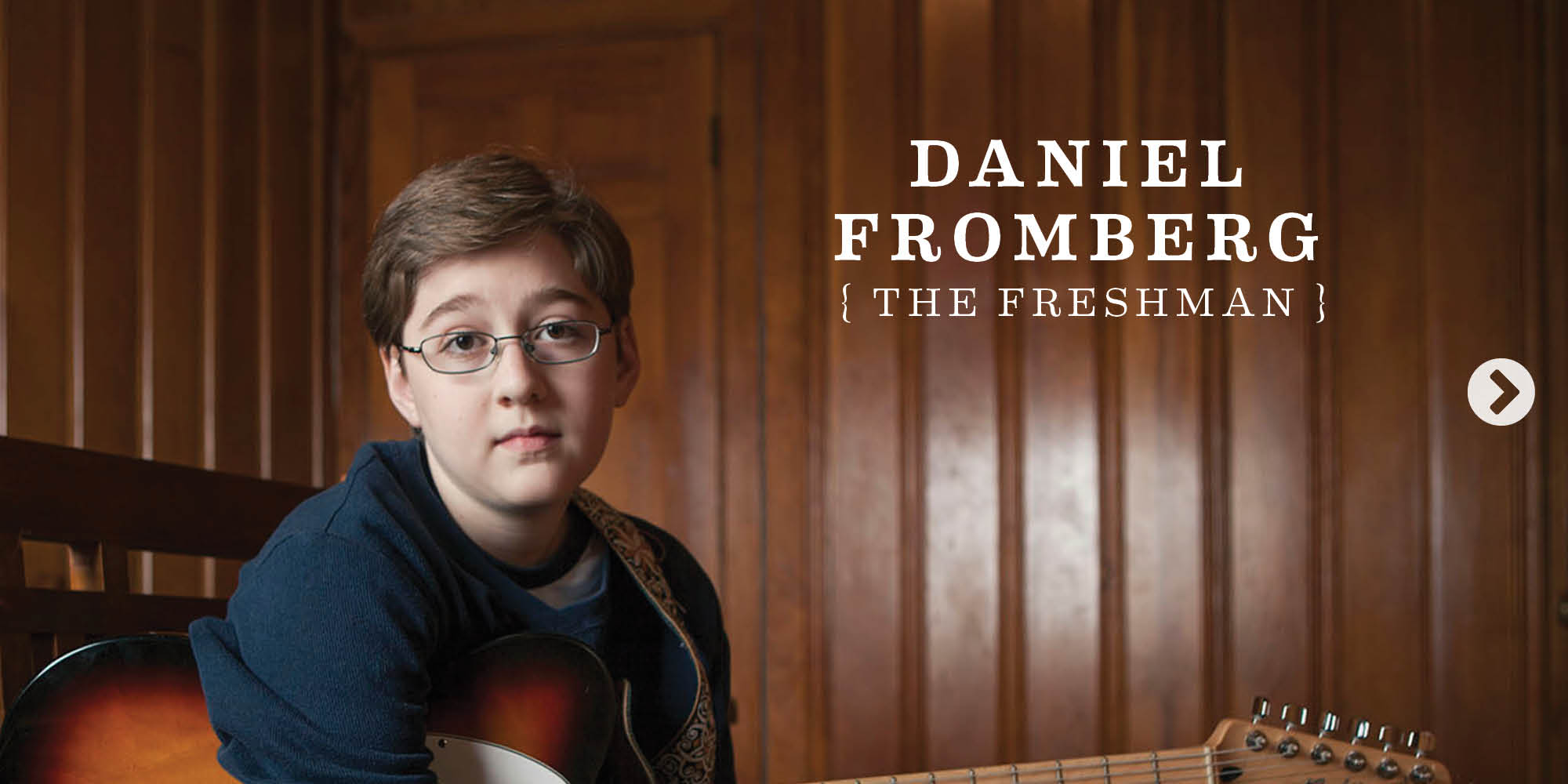 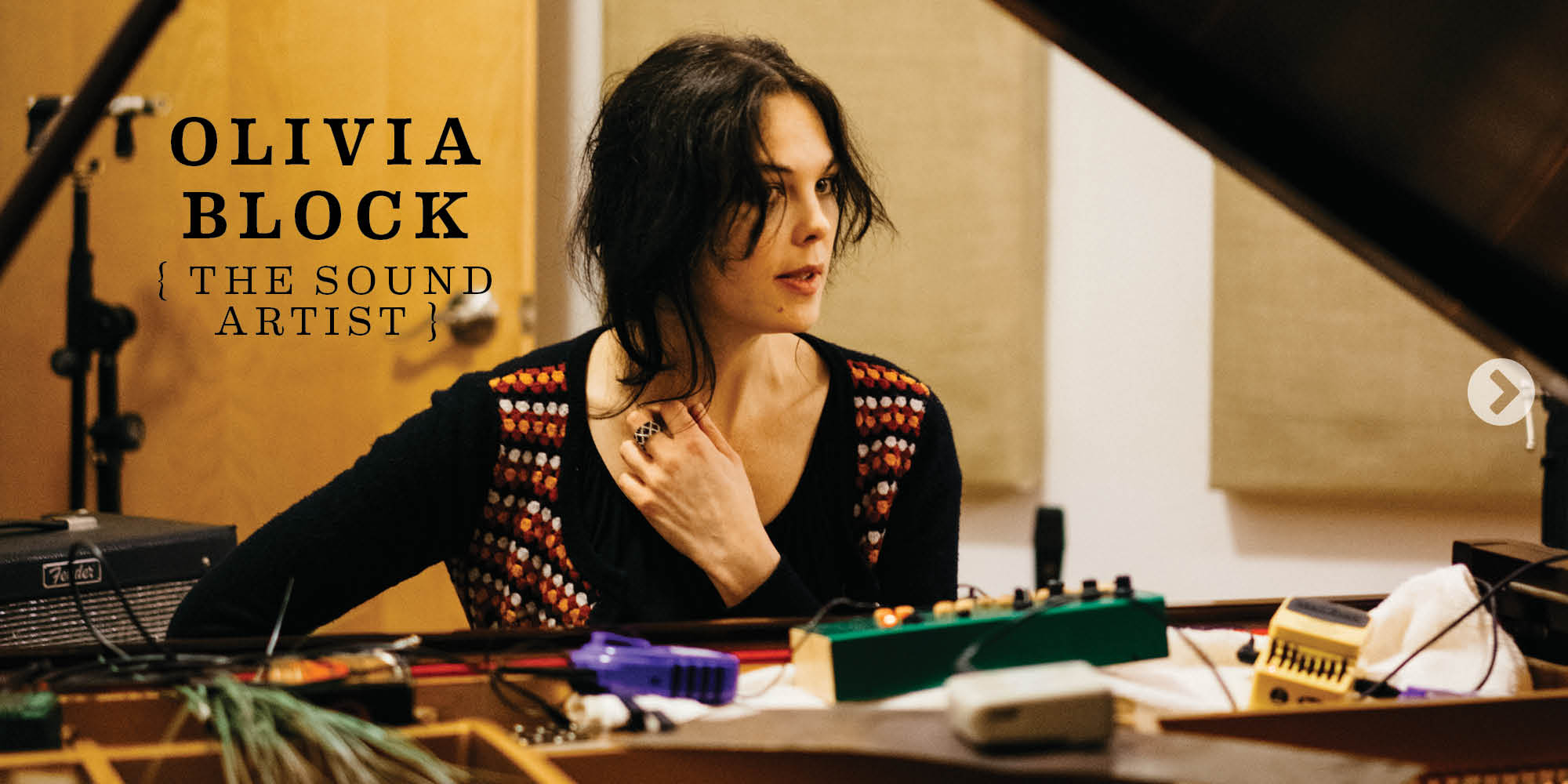 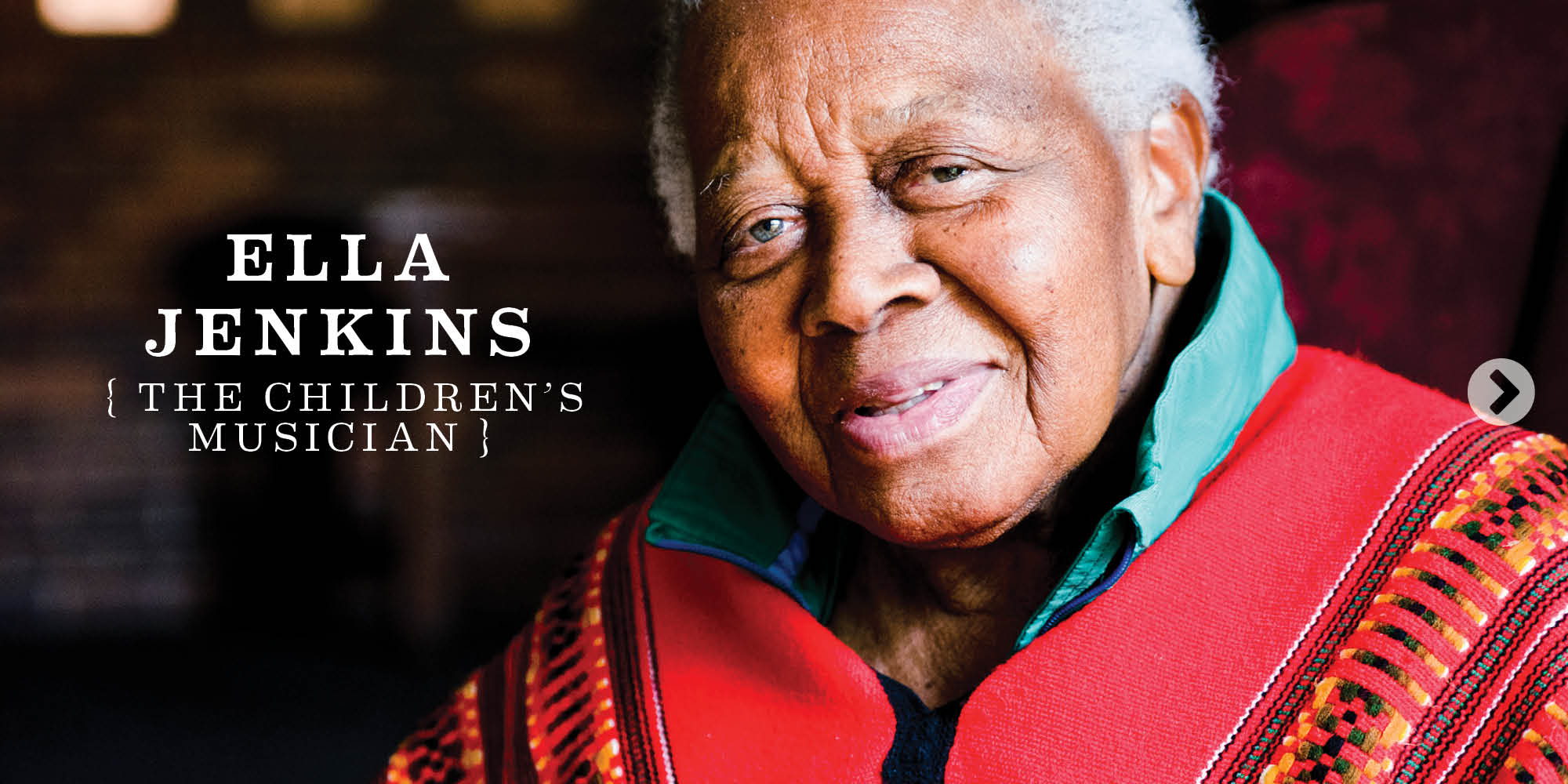 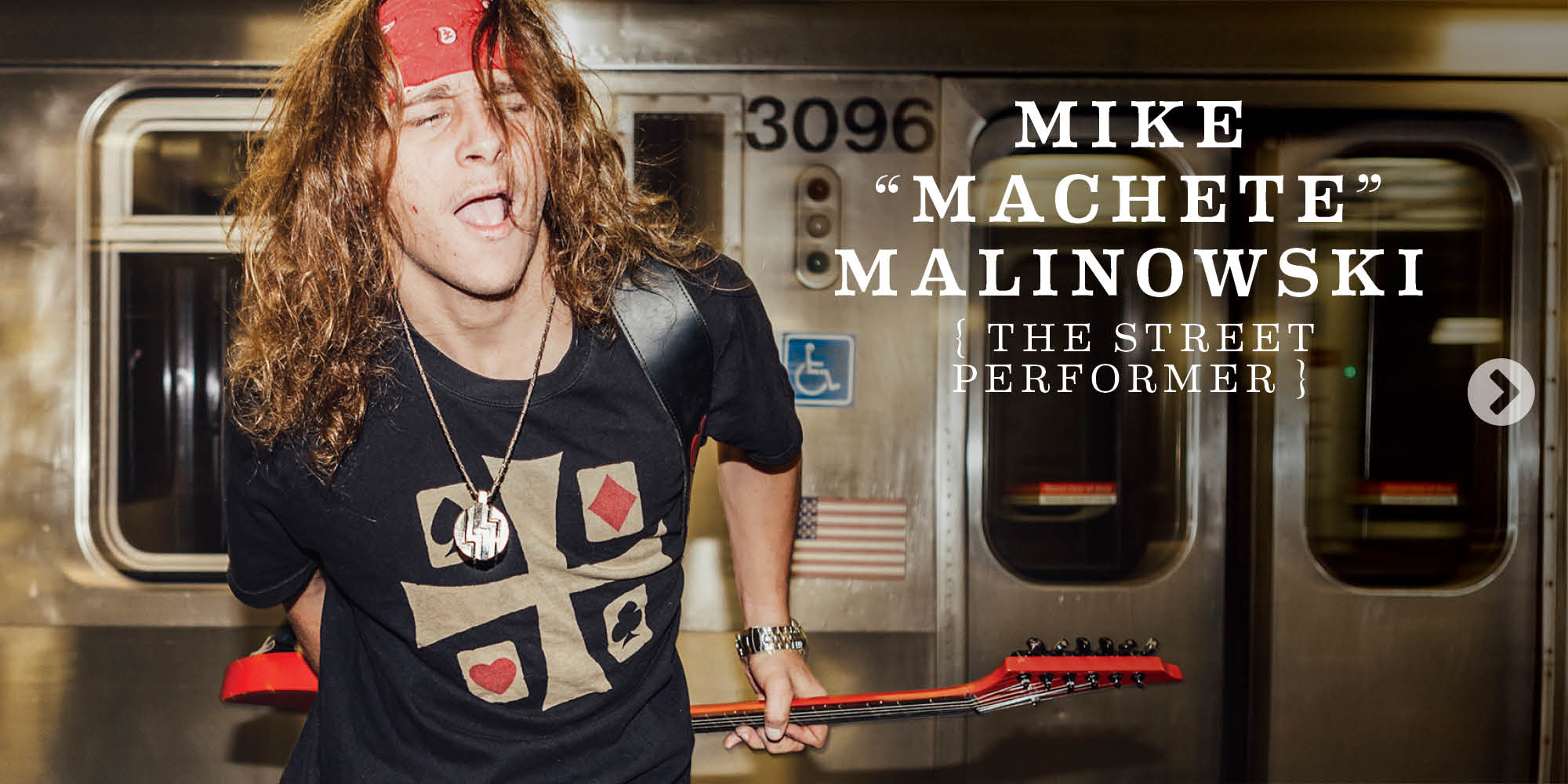